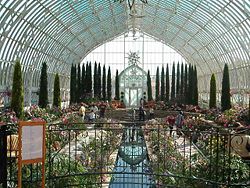 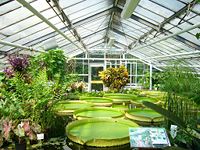 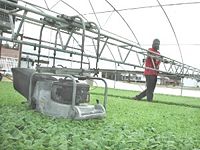 Mowing young tobacco in a greenhouse of half million plants (Hemingway, South Carolina) 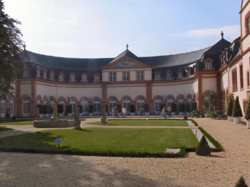 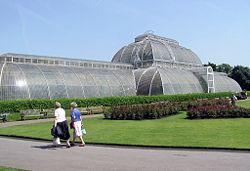 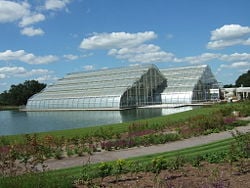